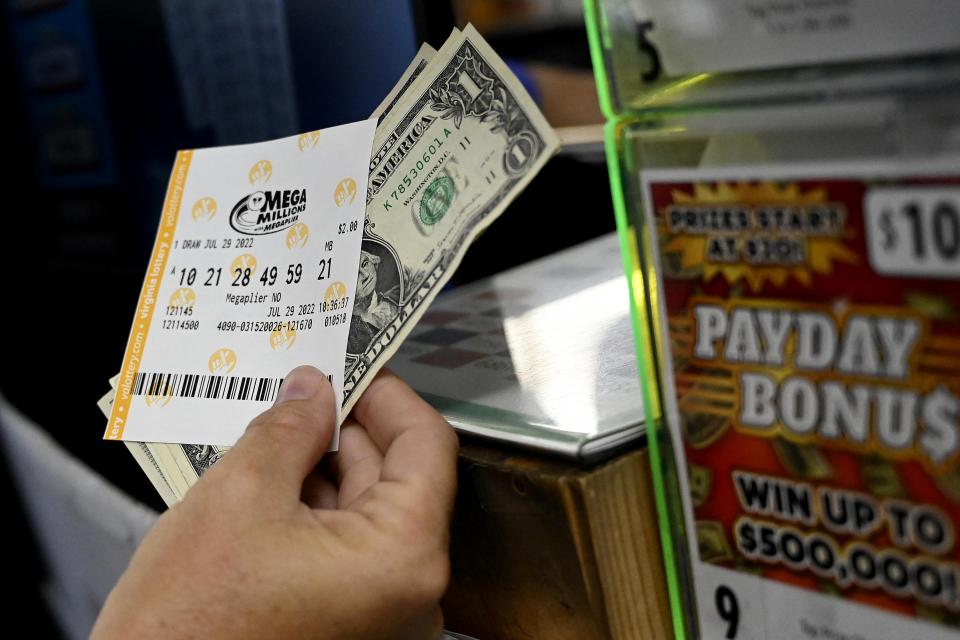 When it comes to jackpots, it is a known fact that the odds are not in your favor. However, when you do win, it can change your life.

In the past few years, jackpots have soared. As the Mega Millions and Powerball jackpots have risen, so have ticket prices. This is due in large part to the rising interest rates, which are helping lottery operators offer bigger prizes.

The Powerball jackpot is based on annuity payments, which are spread out over a period of 30 years. Depending on your tax situation, your annuity payment may be reduced. Ultimately, the amount you receive will depend on your state and city taxes.

The Mega Millions jackpot has not been won since October. It was last worth around $940 million. After 23 drawings without a winner, it is estimated to be approaching $1 billion. Increasing the jackpot size is an effort by lottery organizers to increase public interest and draw in more people to try their luck.

Moreover, the larger jackpots are not only boosting lottery sales, they are also earning the game free media coverage. Most lottery jackpots are advertised as annuity payments.